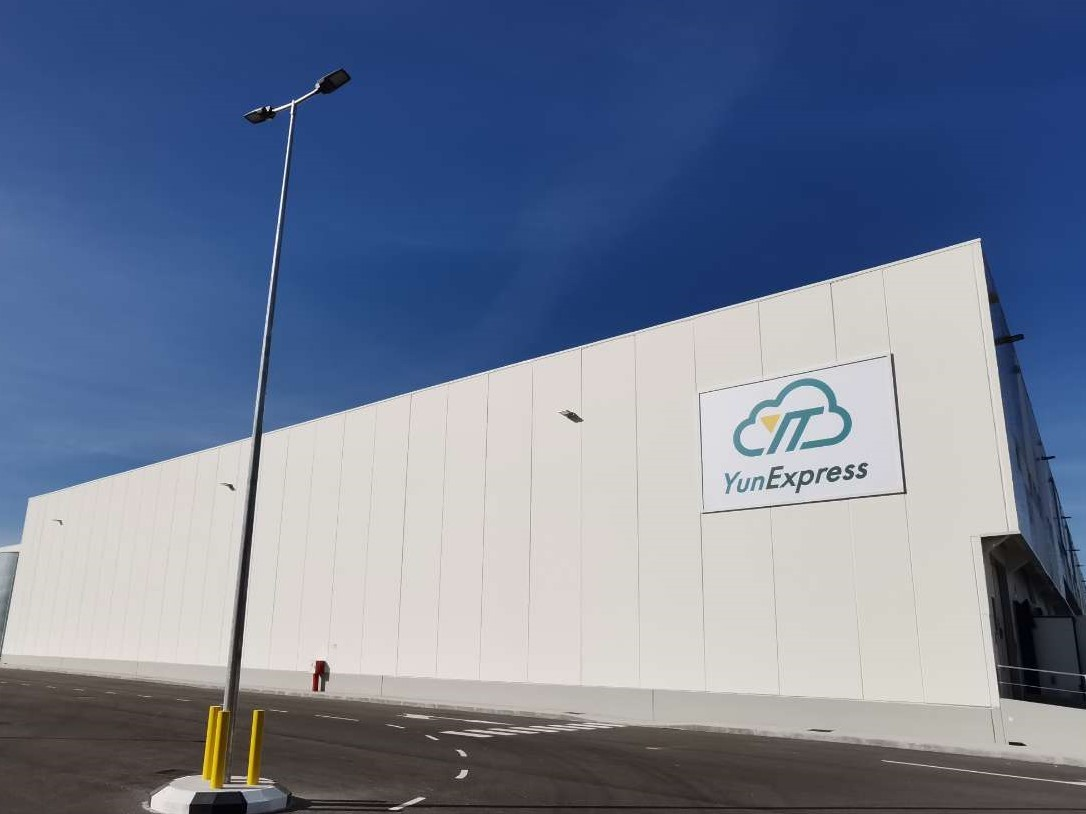 Since the foundation in 2020, YunExpress Europe, the European headquarter of YunExpress and the leading global cross-border e-commerce logistics provider that focuses on European markets, has started providing services in over 30 European countries and established branches in 19 among them. These achievements would not be possible without the effort and commitment of our great local teams. In this series of stories, we would like to share the insights of our business operation and how we develop along with it. 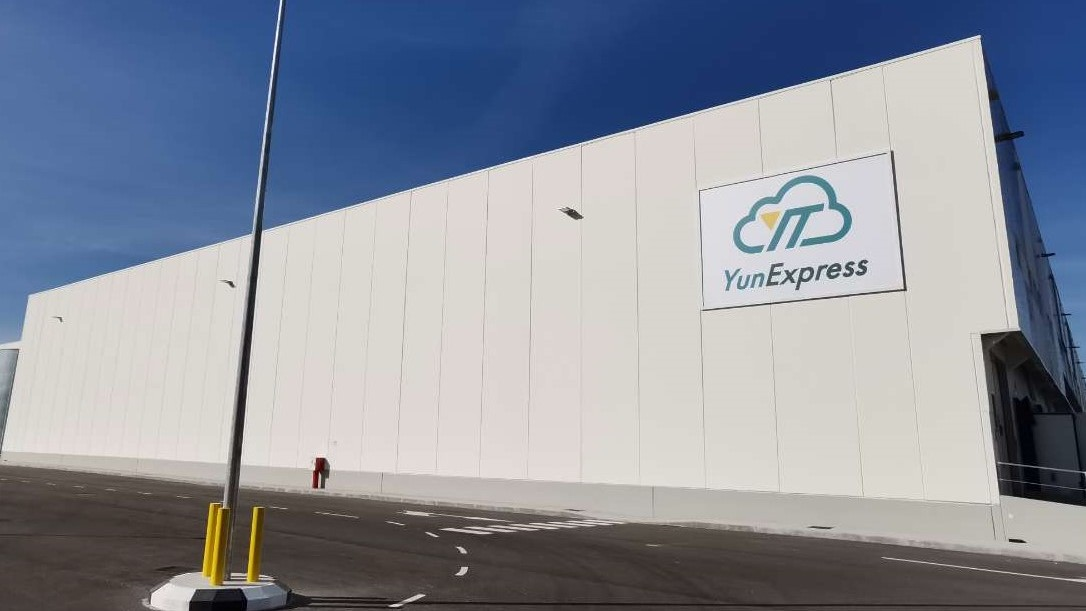 The first story was about YunExpress Ireland, which you can find here. In our second story, we turn the spotlight on YunExpress Spain.

YunExpress Spain debuted on October 20, 2020. Within a month, YunExpress Spain successfully settled down in Madrid with a warehouse of 4,000 square meters. As an international company without much influence in Europe yet, YunExpress Spain had to deal with intense competition in every aspect for its business expansion. It is certainly remarkable that YunExpress Spain managed to establish itself as an important logistics player in the midst of fierce competition.

According to Chris Ke, the General Manager of YunExpress Spain, “It was a very smooth start. From consulting with a lawyer, to opening a company’s bank account, and to registering under YunExpress Holdings, the whole process only took one and a half months, which was very efficient.”

“However,” Ke added, “We did encounter some challenges when we were in search of a warehouse for lease. Our initial plan was to sign a contract with a warehouse that locates in large and mature logistics parks and caters for famous brands such as Amazon and El Corte Inglés, in order to increase the brand impact of YunExpress. Unfortunately, the demand for the warehouses in Madrid unexpectedly surged after the onset of the pandemic. Our initial plan did not work out, and all the efforts in the past two months were in vain. At that time, we felt quite frustrated.” 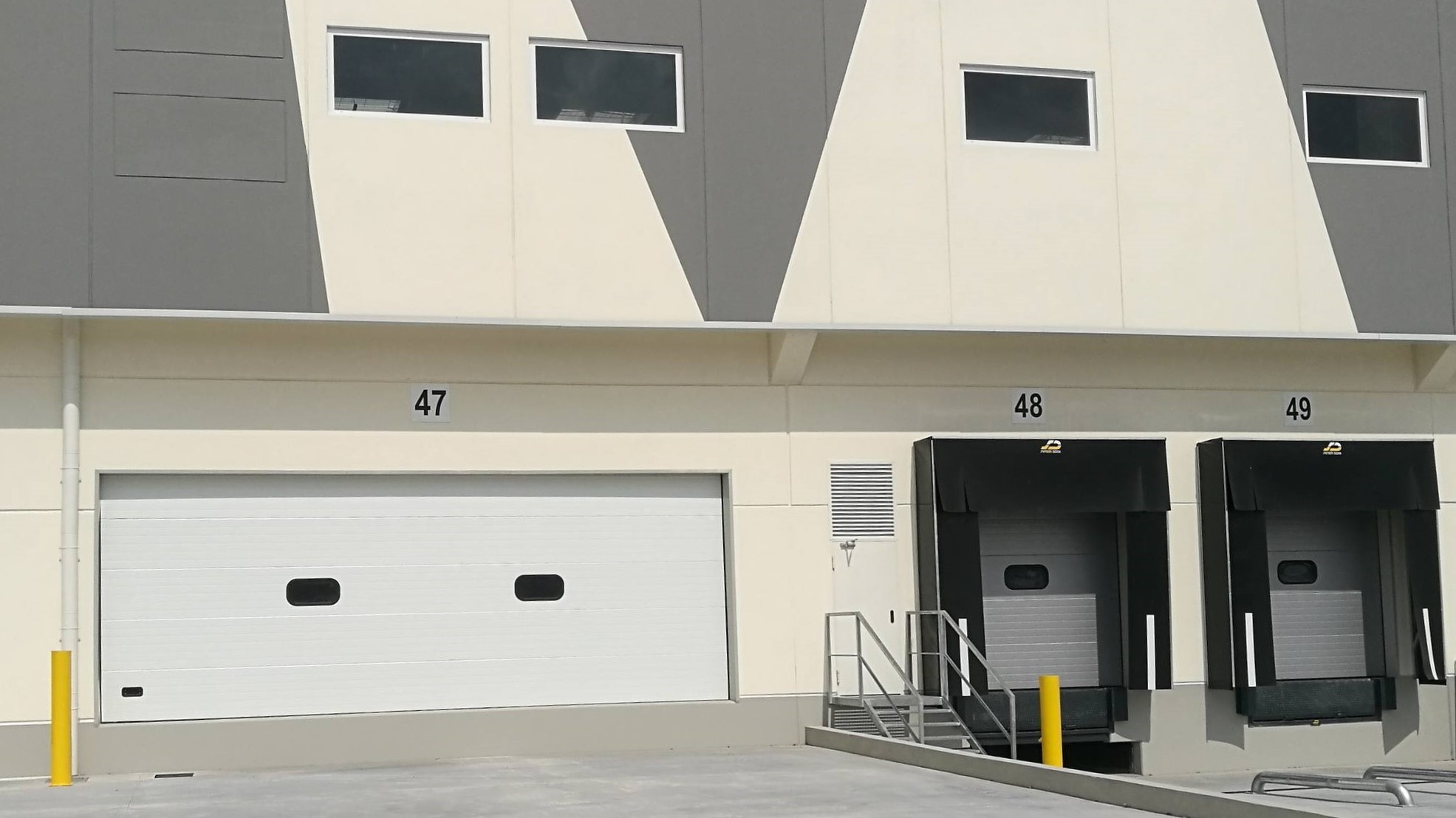 After thorough research on the post-pandemic market, YunExpress Europe responded quickly and transformed this challenge into an opportunity. The Spanish market received an unprecedented amount of attention from the group headquarter and the warehouses budget increased significantly, allowing YunExpress Spain to lease a warehouse with the space capacity of 4,000 square meters, doubling the original plan.

“It certainly reinjected optimism into our search and negotiation process. The increased budget provided us with a much wider choice of warehouses. Luckily, we found our current warehouse, which locates in a brand new logistics park PAL-M40. It is in central Madrid, meanwhile only 20 kilometers away from the airport, ensuring both the timeliness of last-mile delivery and the convenience of customs clearance.” Ke said “Frankly speaking, we were really lucky. This site was initially not planned to be a logistics park. The owner of the park also saw the opportunities in logistics sector brought by the pandemic, such as changes in consumer behaviors and rapid development of e-commerce industry, thus decided to transform it into a logistics park.” 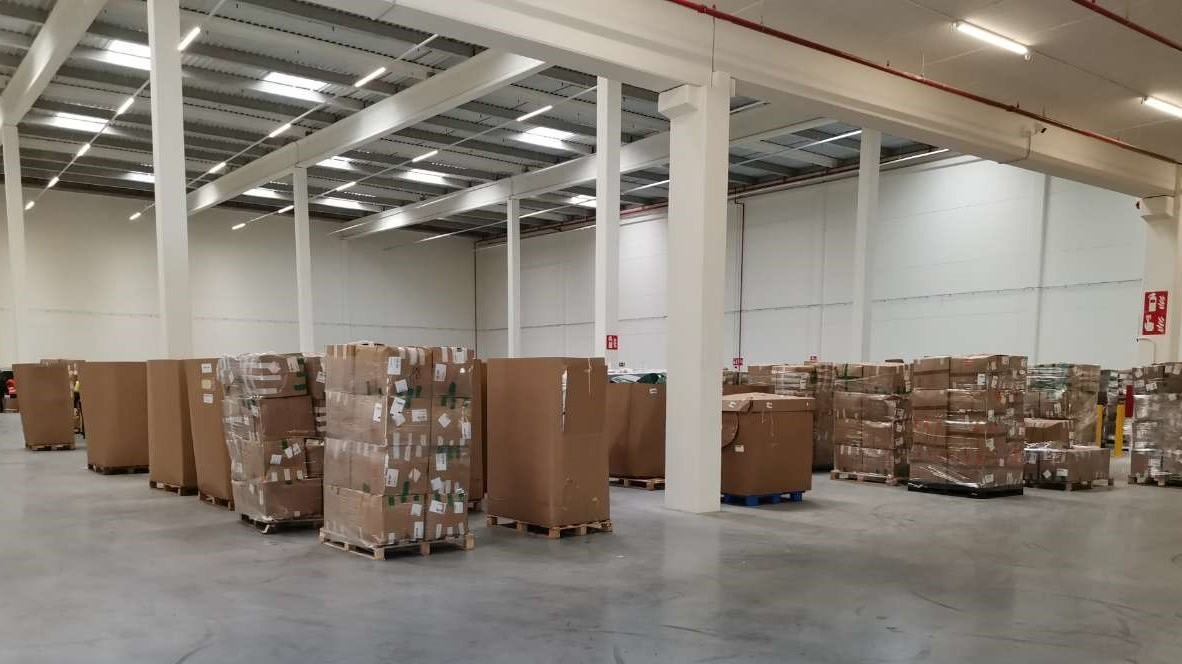 YunExpress Spain officially started operating this new warehouse in February 2021. The daily processed volume of parcels has reached 10.000 units. This rapid development has led to further expansion of the business into other new areas, and subsequently the team will grow further. “So far, our main business is delivering the parcels from China to Spain, including customs clearance. We are also working on starting the parcel return services.” Ke mentioned, “On this basis, we plan to establish our brand and build up a solid customer base in Spain.”

During the implementation of business plans, YunExpress Spain has inevitably encountered many challenges. Ke admitted, “We have a lot of competitors in this sector, both domestic and international, and some of them have already injected a large amount capital into this market. Moreover, we also face regulatory challenges, as the EU plans to remove import tax exemption on small parcels as of July 2021, which impacts the whole cross-border e-commerce sector. We need to be prepared upfront.” 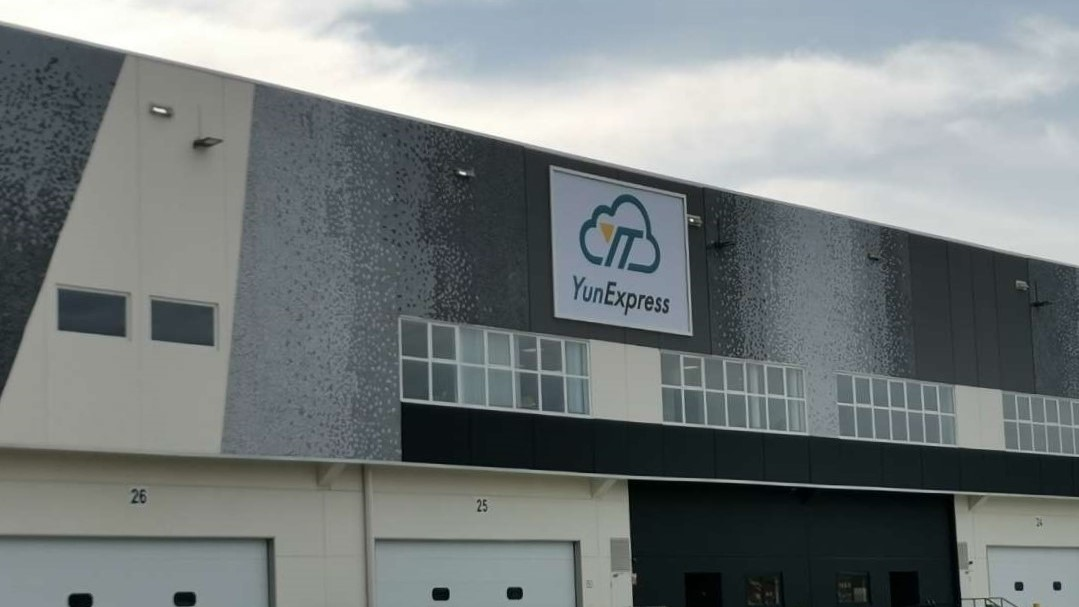 “This market is also filled with opportunities” Ke said, “And I am confident to say that we will turn the challenges into our assets.”

The Spain market is full of potential for cross-border e-commerce logistics providers. Firstly, the average consumer price in Spain is relatively lower. Such price advantage generates opportunities for the e-commerce sellers in Spain. Secondly, YunExpress Spain has established harmonious partnership with a large number of last-mile service providers and planned a clear division of delivery routes covering the entire Spain. This ensures timeliness and reliability of the services. Last but not the least, YunExpress Spain has set up the routes from Spain to 27 European countries to provide comprehensive and efficient logistics services in the entire Europe. Together with the other 14 European branches, YunExpress Spain can provide comprehensive, speedy and low cost services to all the e-commerce players in Spain.

Feel excited about the story of YunExpress Spain? Ready to take your next step to boost your e-commerce business in Spain? Feel free to contact Chris Ke directly via kechunjin@yunexpress.com to explore further collaboration opportunities.